Mallorca or Majorca is the largest island in the Balearic Islands, which are part of Spain and located in the Mediterranean. Like the other Balearic Islands of Menorca, Ibiza and Formentera, the island is an extremely popular holiday destination, particularly for tourists from Germany and the United Kingdom. 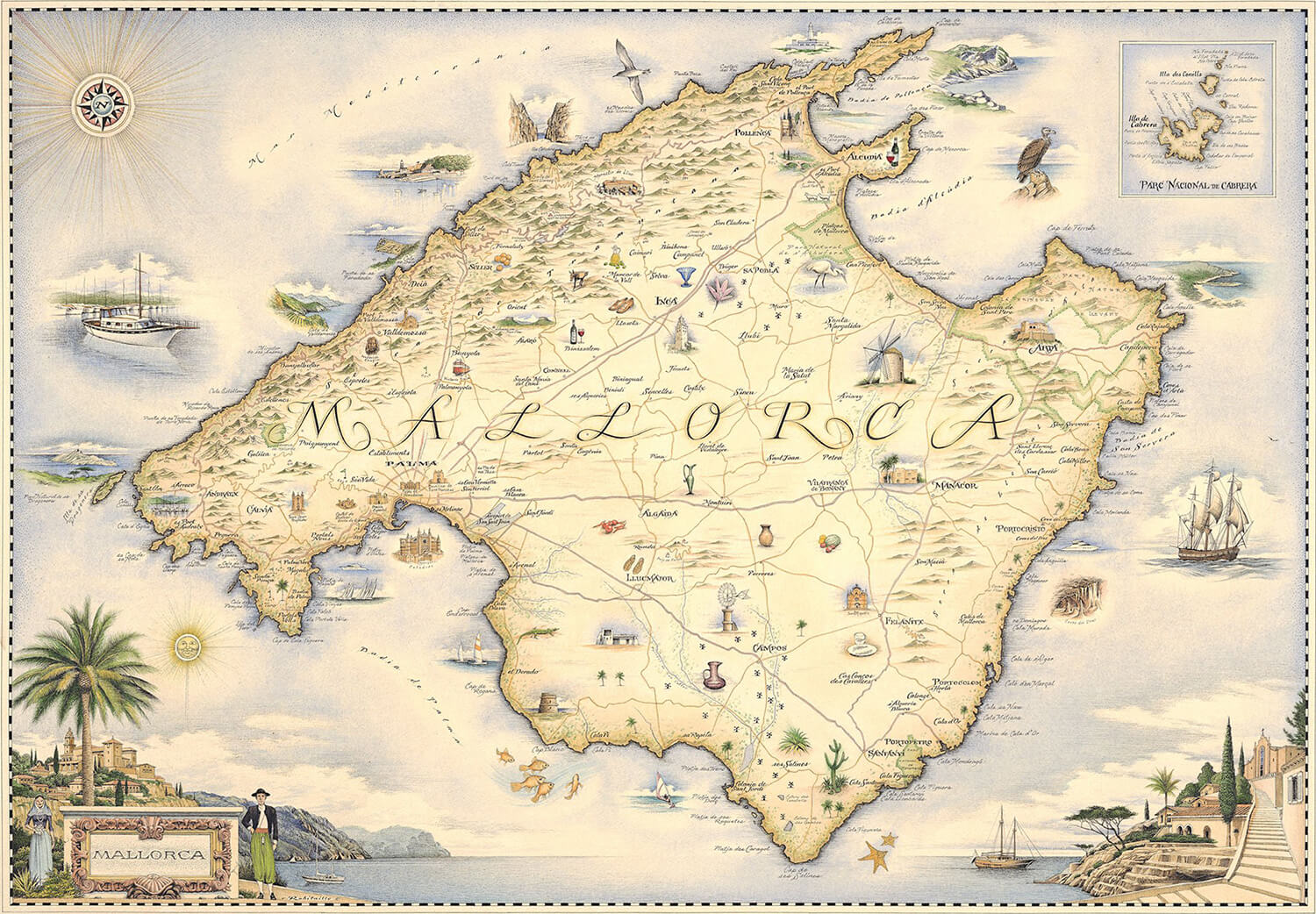 Majorca is the largest island of Spain by area and second most populated (after Tenerife in the Canary Islands). Majorca has two mountainous regions, the Serra de Tramuntana and Serres de Llevant. Each are about 70 km (43 mi) in length and occupy the northwestern and eastern parts of the island respectively.

The highest peak on Majorca is Puig Major at 1,445 m (4,741 ft) in the Serra de Tramuntana.[19] As this is a military zone, the neighbouring peak at Puig de Massanella is the highest accessible peak at 1,364 m (4,475 ft). The northeast coast comprises two bays: the Badia de Pollença and the larger Badia d’Alcúdia. 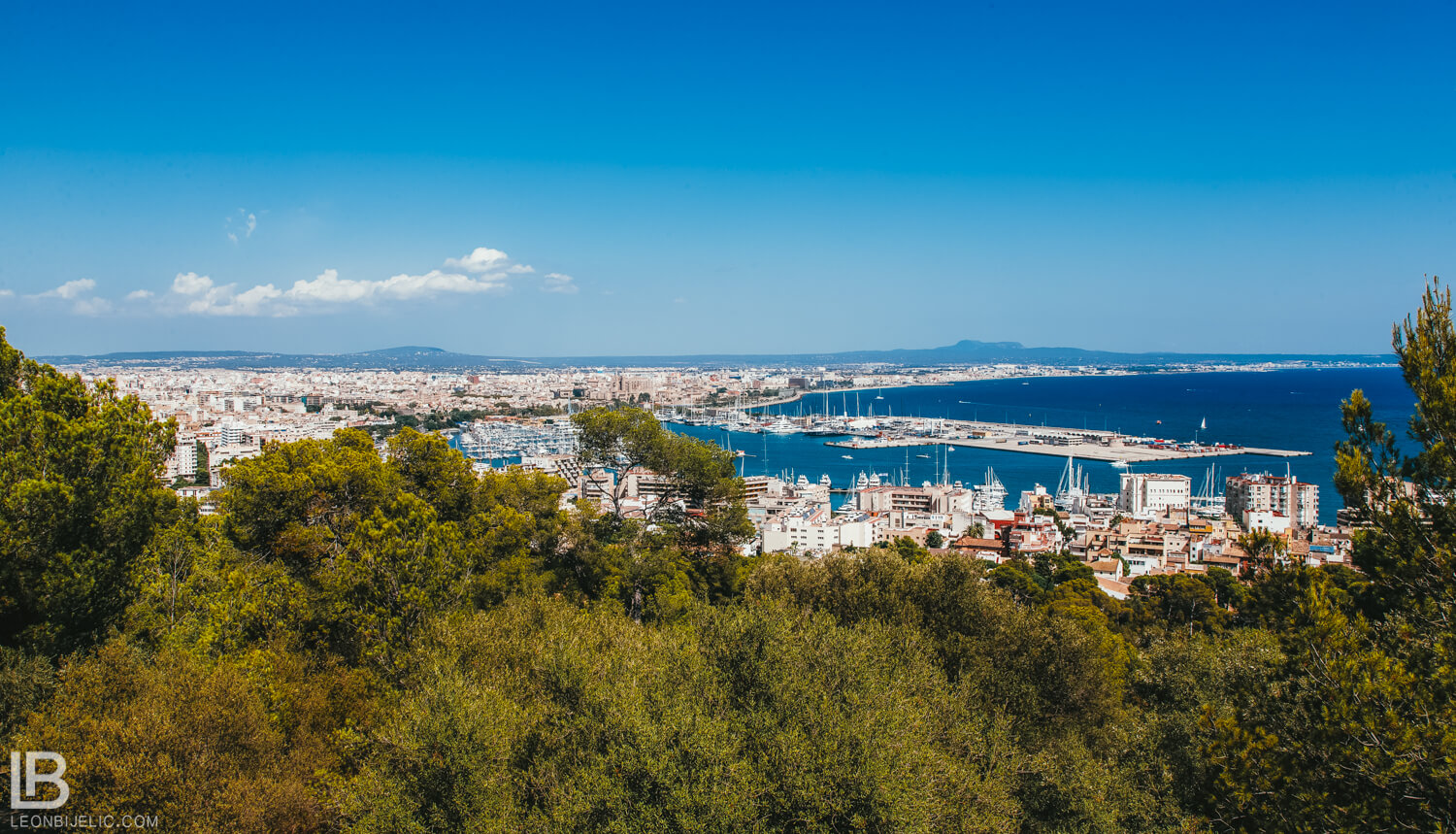 Palma de Mallorca, since December 2016 Palma is the capital and largest city of the autonomous community of the Balearic Islands in Spain. It is situated on the south coast of Mallorca on the Bay of Palma. The Cabrera Archipelago, though widely separated from Palma proper, is administratively considered part of the municipality. As of 2018, Palma de Mallorca Airport serves over 29 million passengers per year.

The climate of Majorca is a Mediterranean climate with mild and stormy winters and hot, bright, dry summers. Here you can see the climate photo and that can help you to decide when to visit this amazing island.

Porto Cristo has carved out a role as a friendly, family resort, taking advantage of a superb position at the end of a long, sheltered inlet. It’s a sweet little place, with a nice beach and a lovely blue-green sea. Nadal, one of the most popular tennis players is from this city 🙂

Cala Millor is a purpose built holiday resort on the east coast of Mallorca. You will find everything you need here for a relaxed family holiday. The long sandy beach is a major attraction but there is much more to discover in surrounding areas. Find out the very best things to see and do with our abc-mallorca guide to Cala Millor. 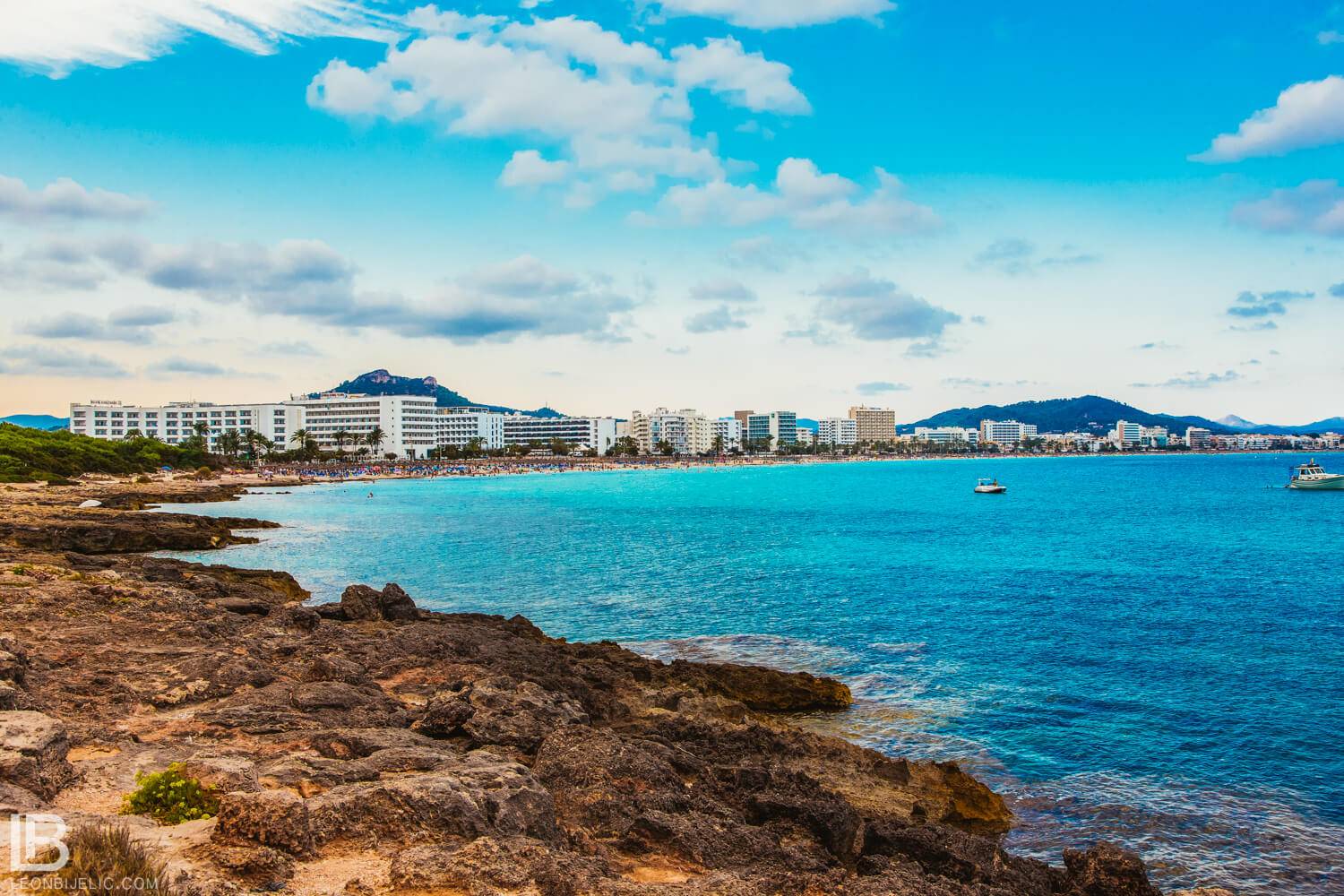 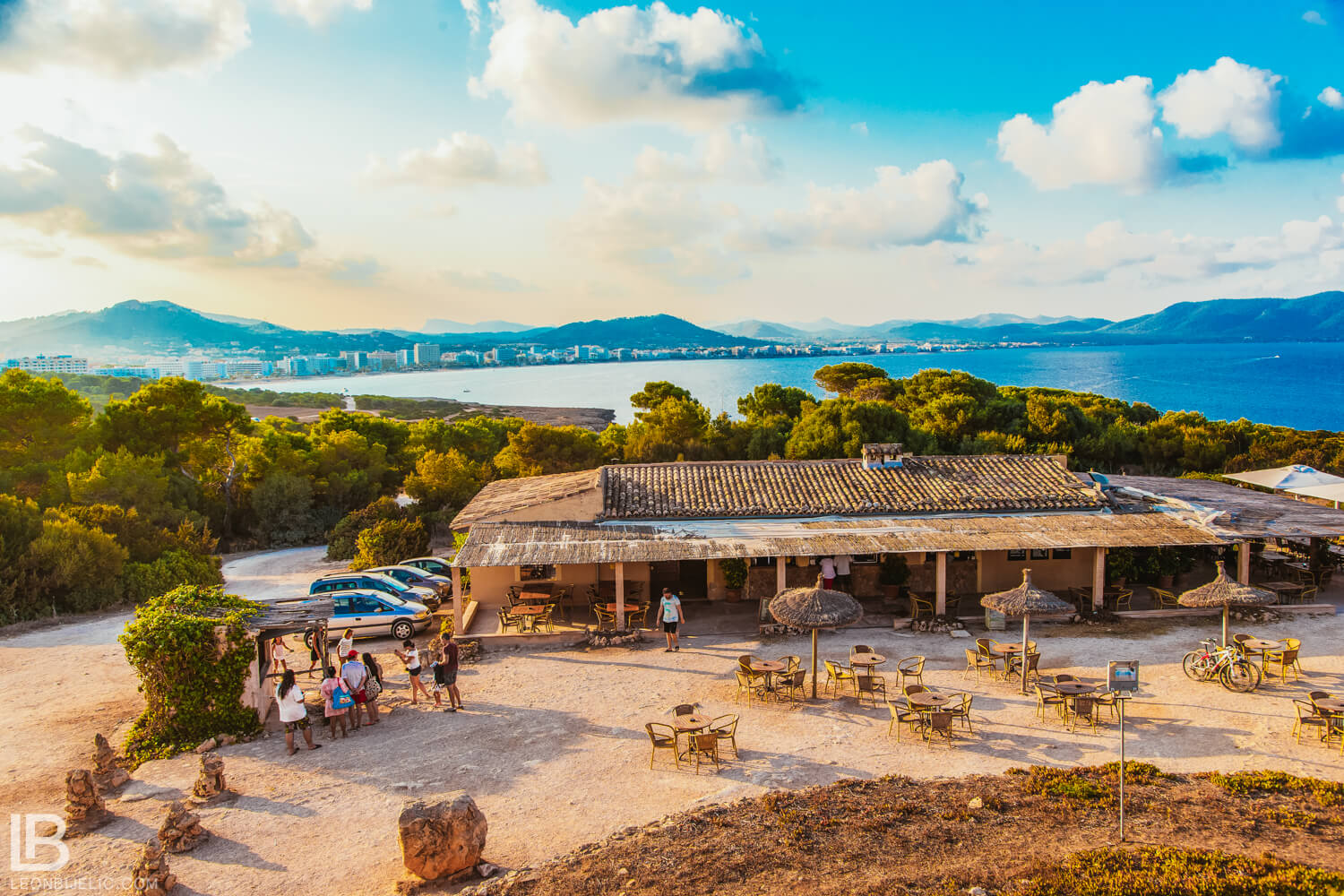 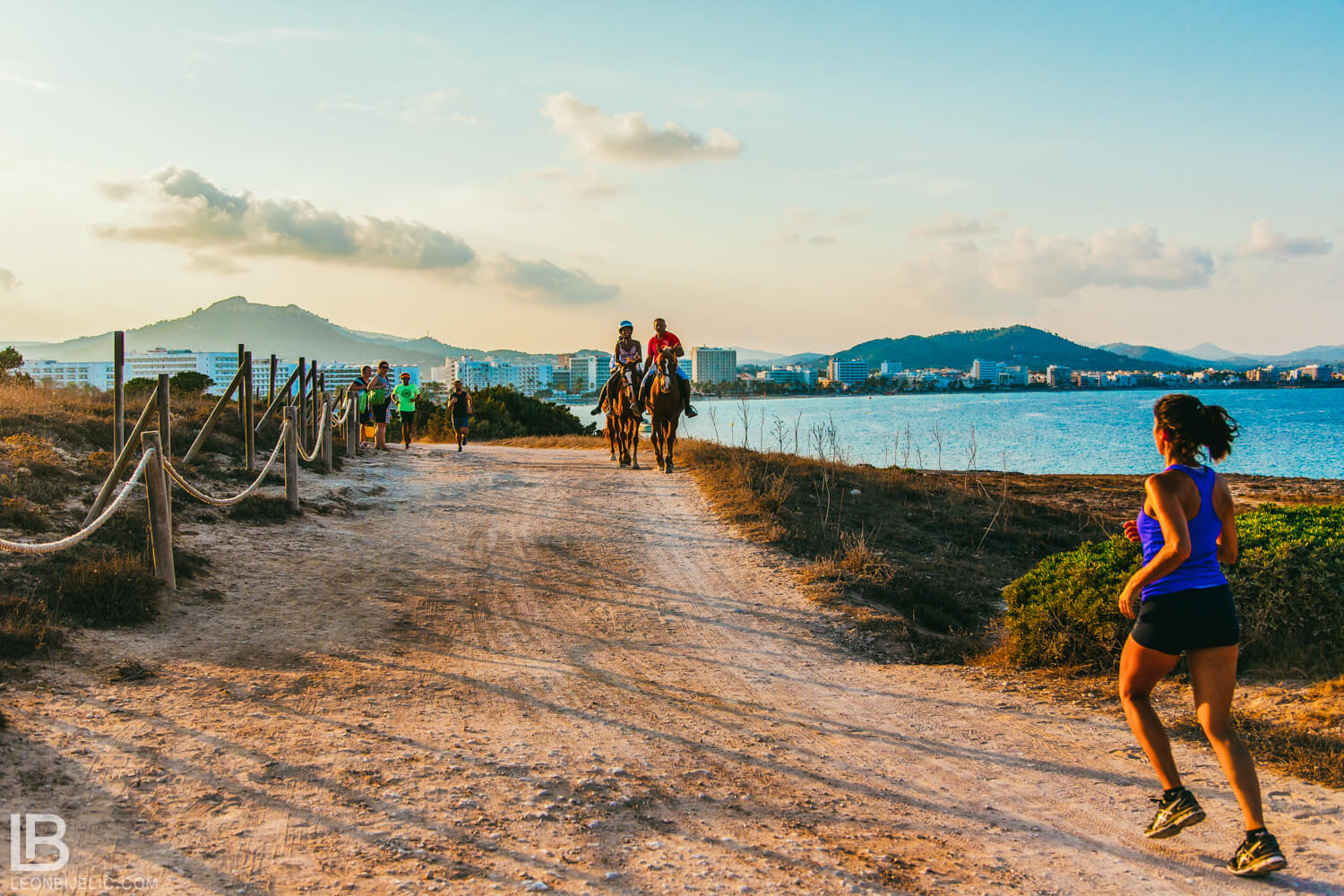 The Cathedral of Santa Maria of Palma more commonly referred to as La Seu (a title also used by many other churches), is a Gothic Roman Catholic cathedral located in Palma, Majorca, Spain. 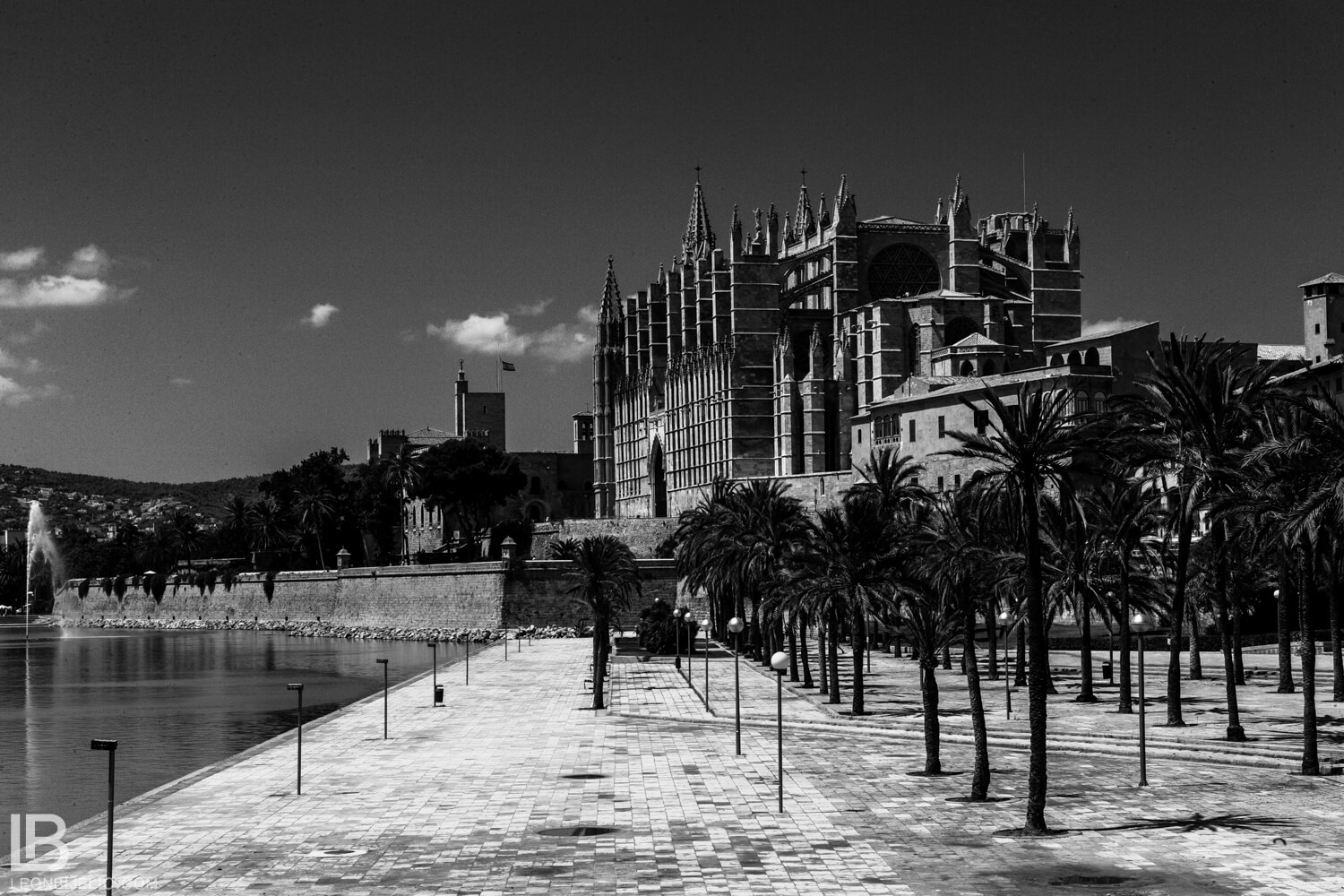 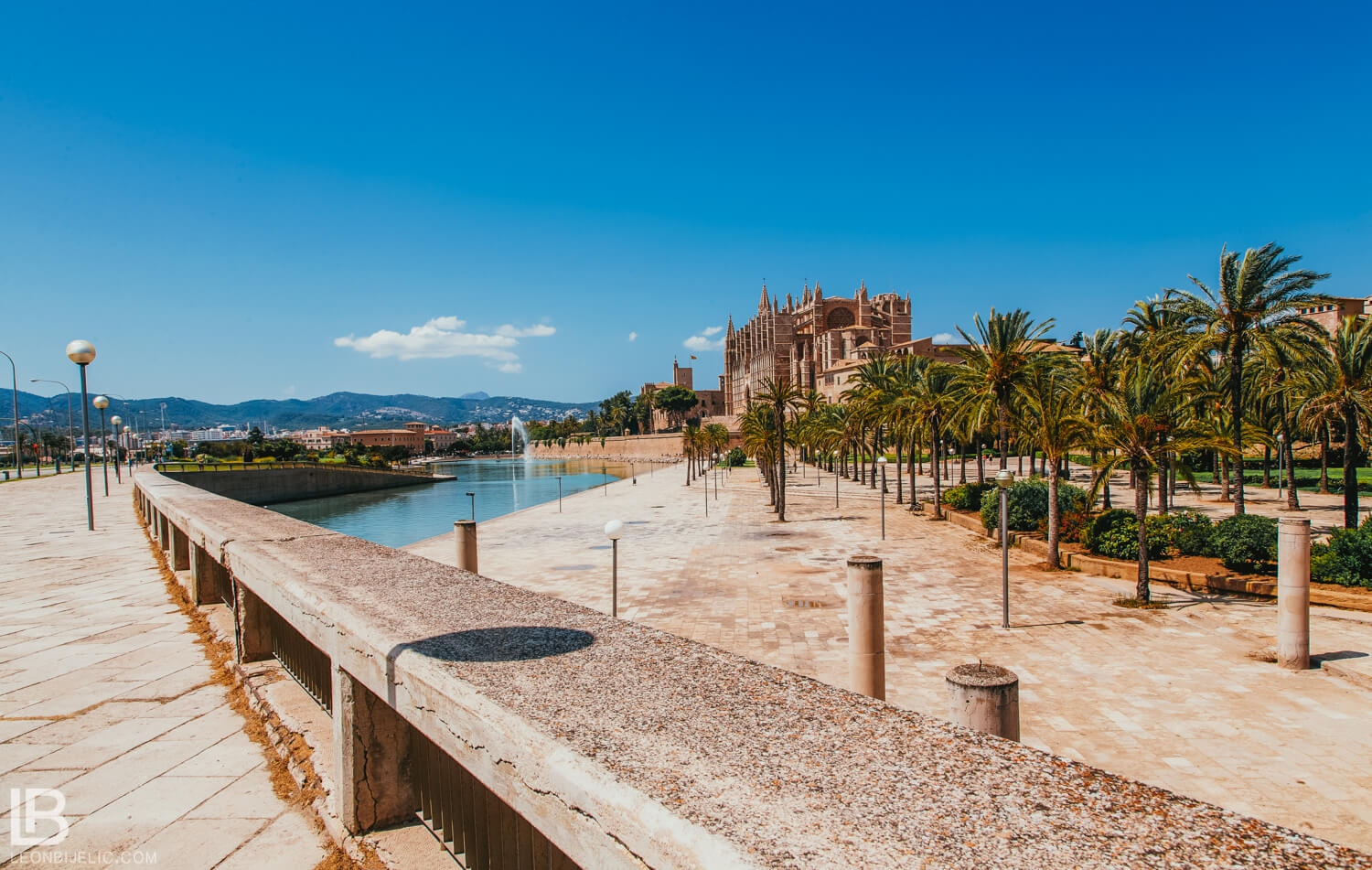 The Old City (in the south-east area of Palma behind the cathedral) is a maze of streets clearly hinting at an Arab past. The walkways of this city quarter are fairly narrow, quiet streets, surrounded by a diverse range of interesting buildings, the architecture of which is comparable to cities such as Florence. 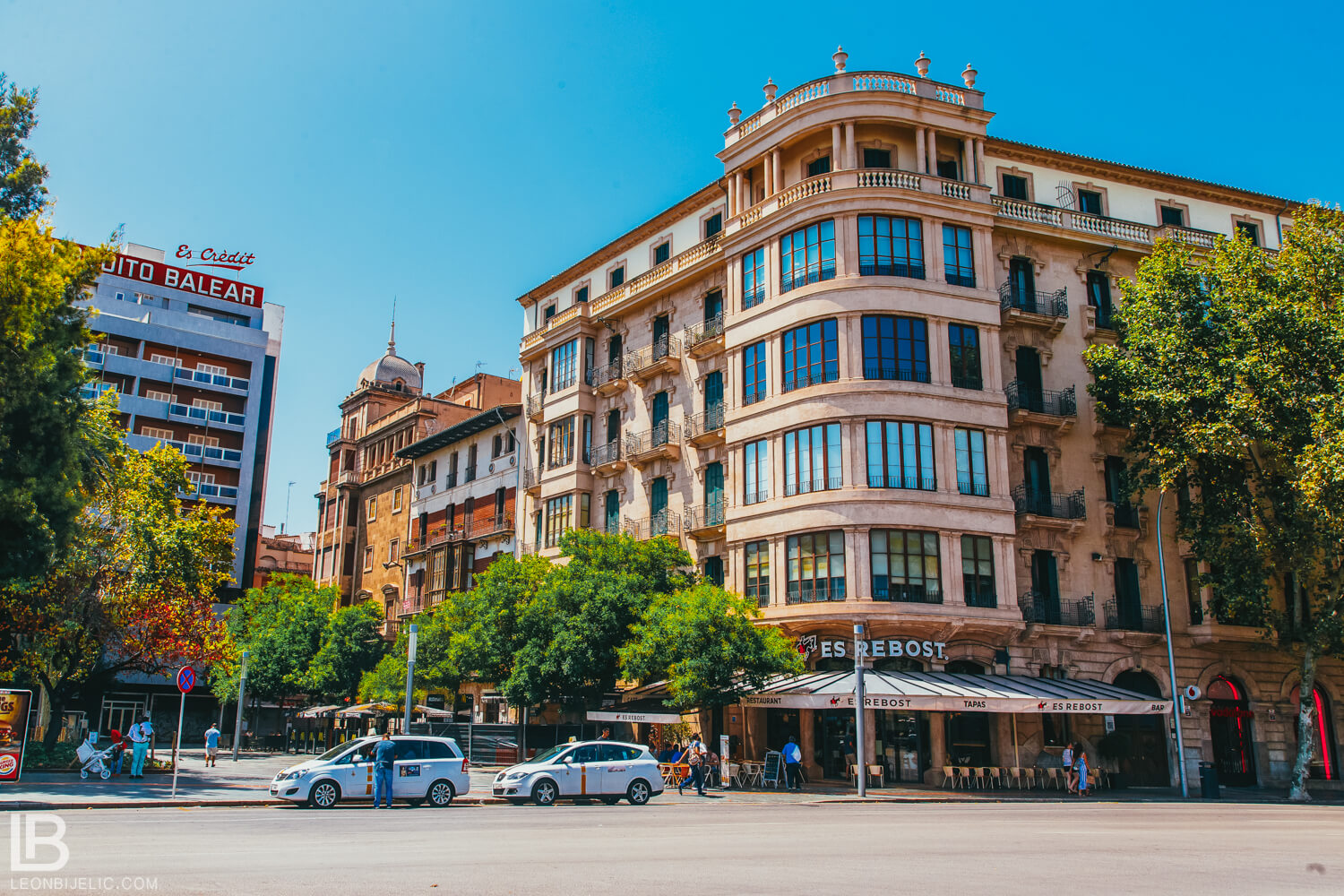 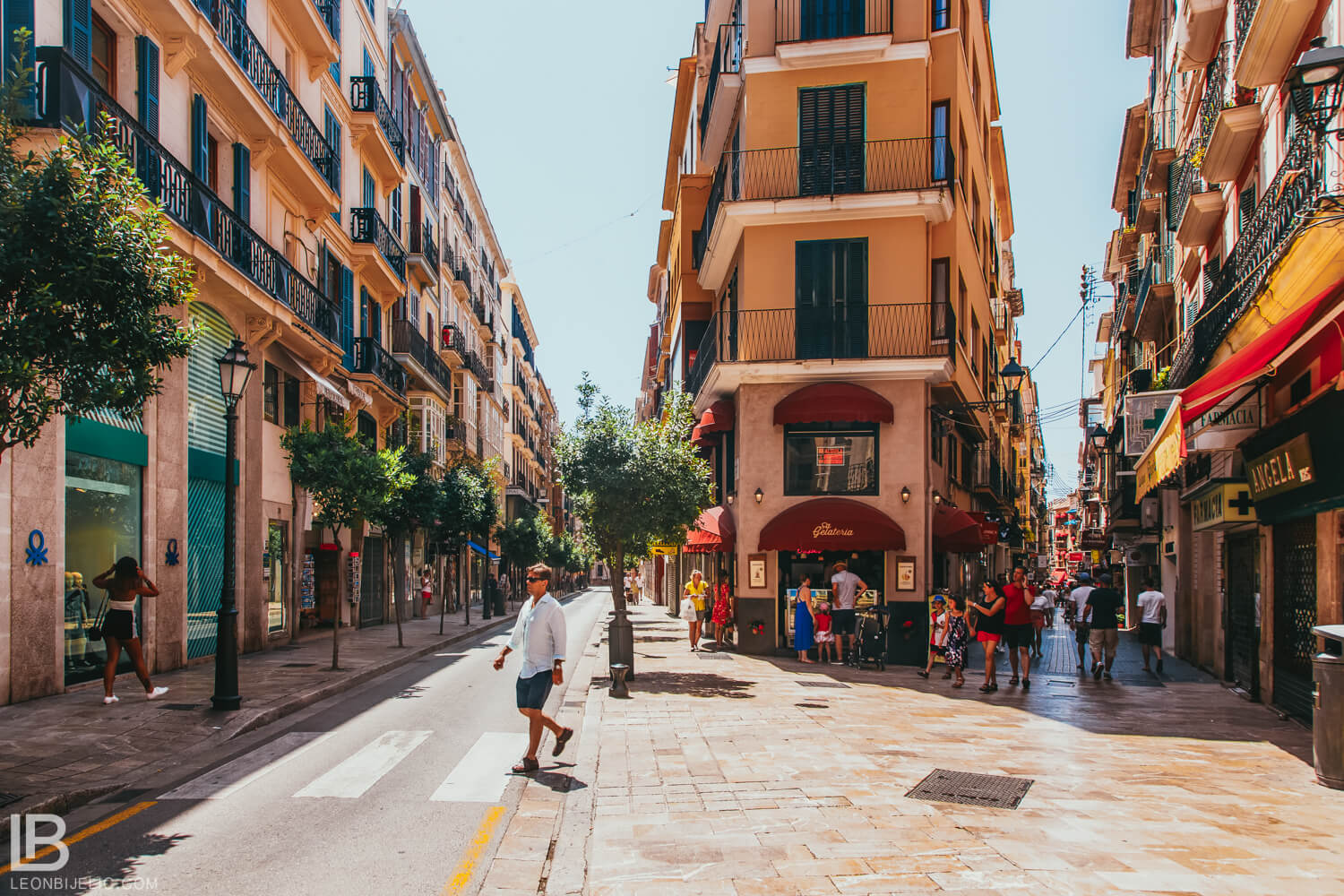 The Caves of Drach

The Caves of Drach are four great caves that are located in the island of Majorca, Balearic Islands, Spain. They are in the municipality of Manacor, near the locality of Porto Cristo. They were first mentioned in a letter 1338. The caves extend to a depth of 25 m and reach approximately 4 km in length.

The caves have formed by water being forced through the entrance from the Mediterranean Sea, and some researchers think the formation may date back to the Miocene Epoch. There is an underground lake situated in the caves called Martel Lake, which is about 115 m in length and 30 m in width, and its depth varies between four and twelve meters. 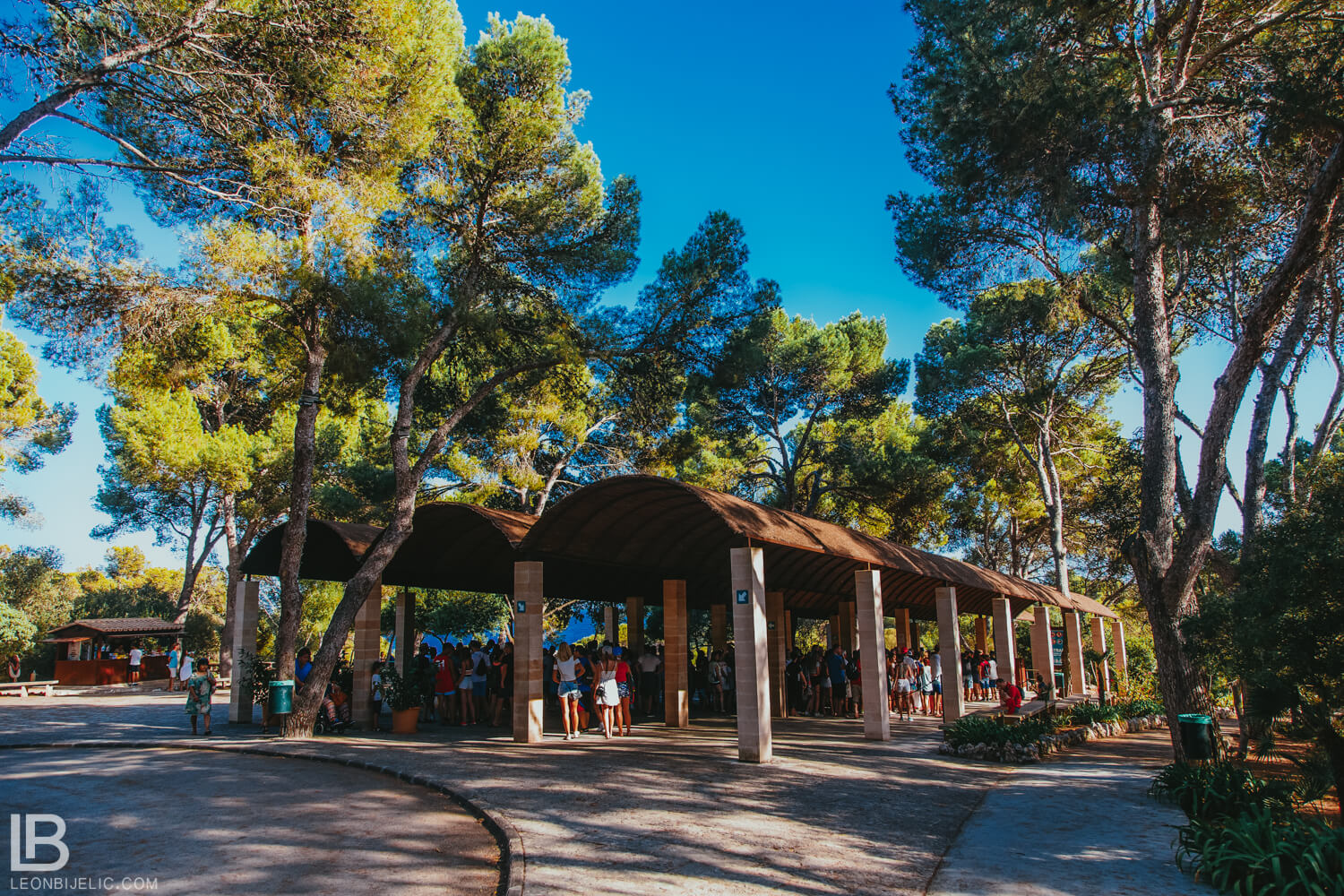 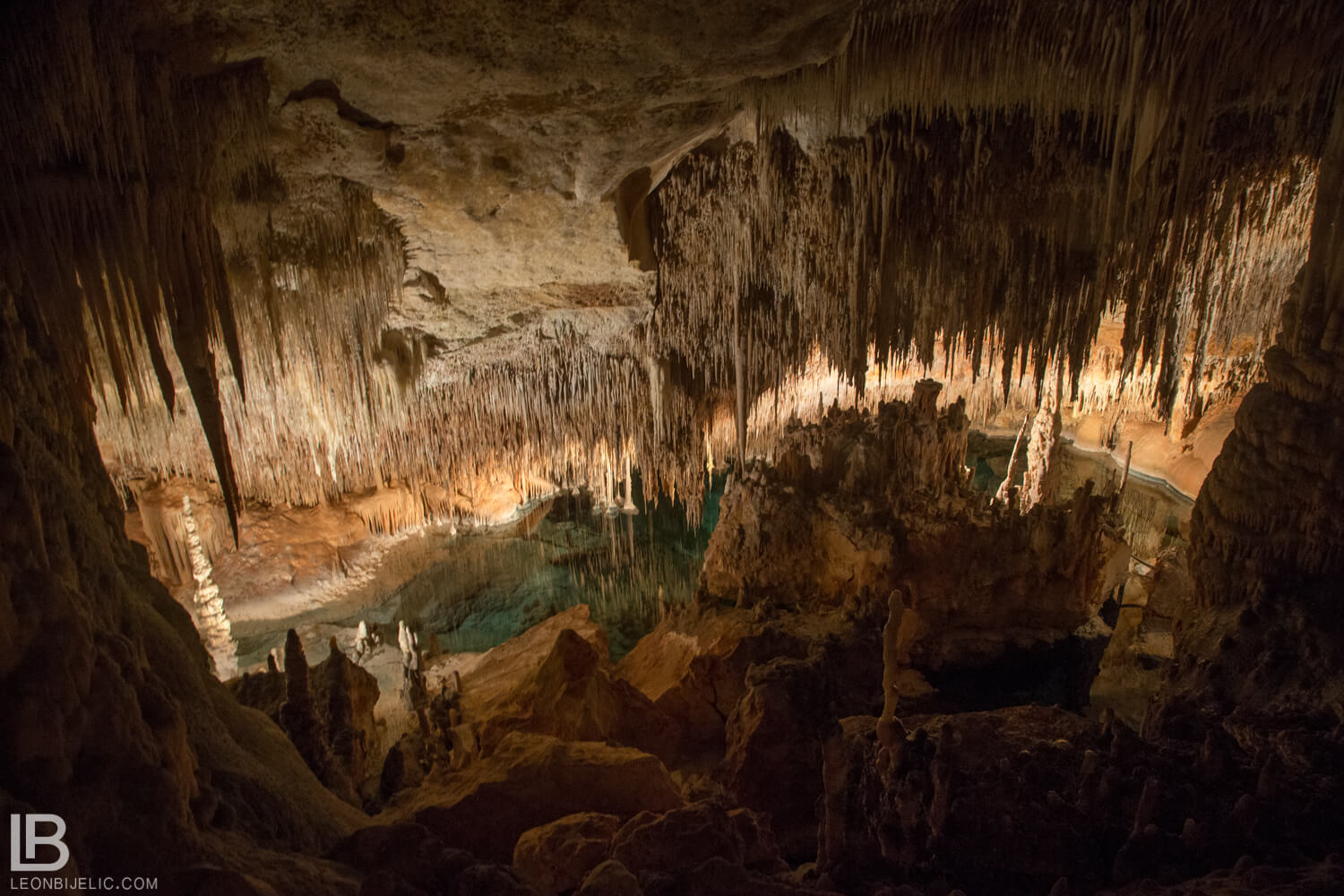 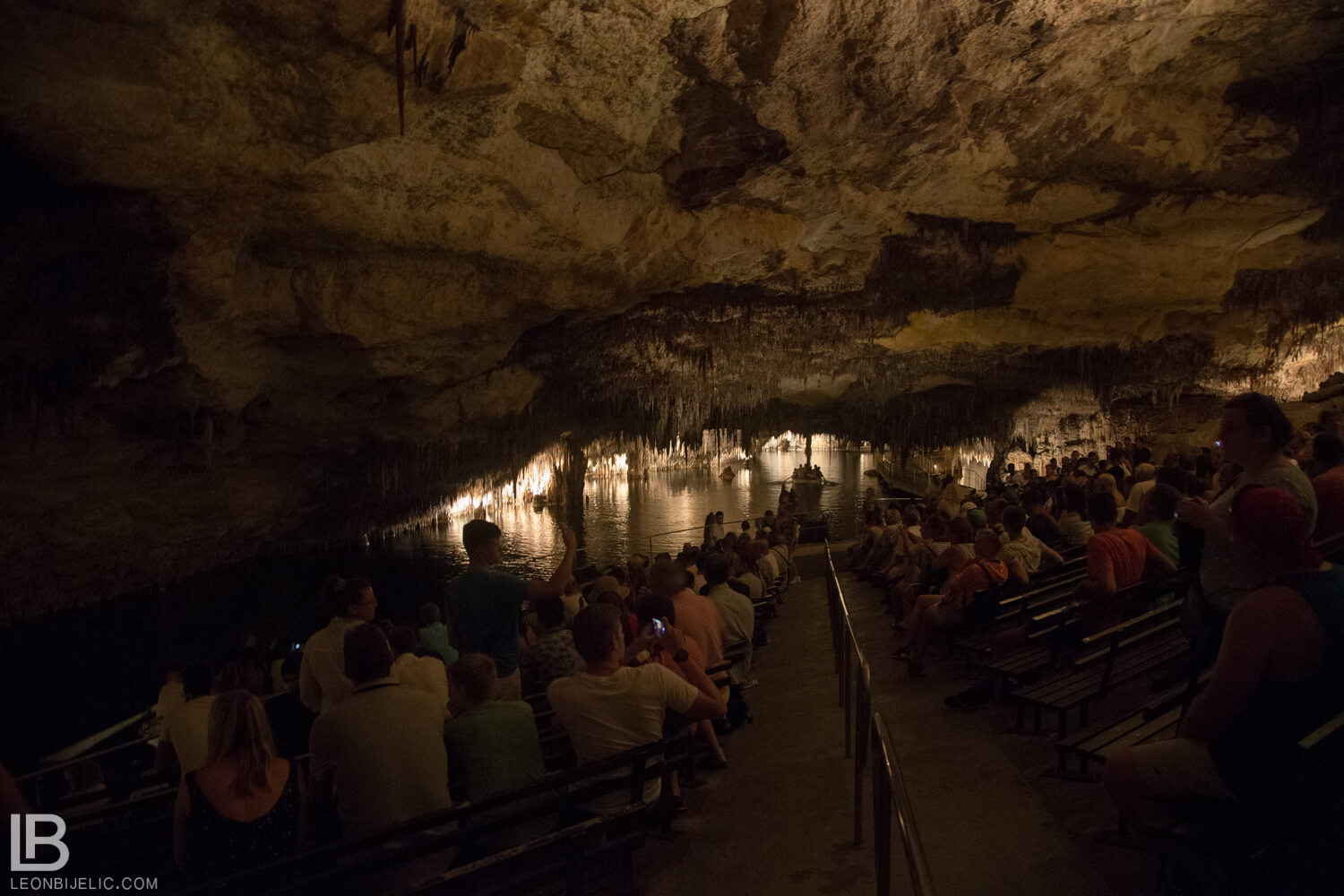 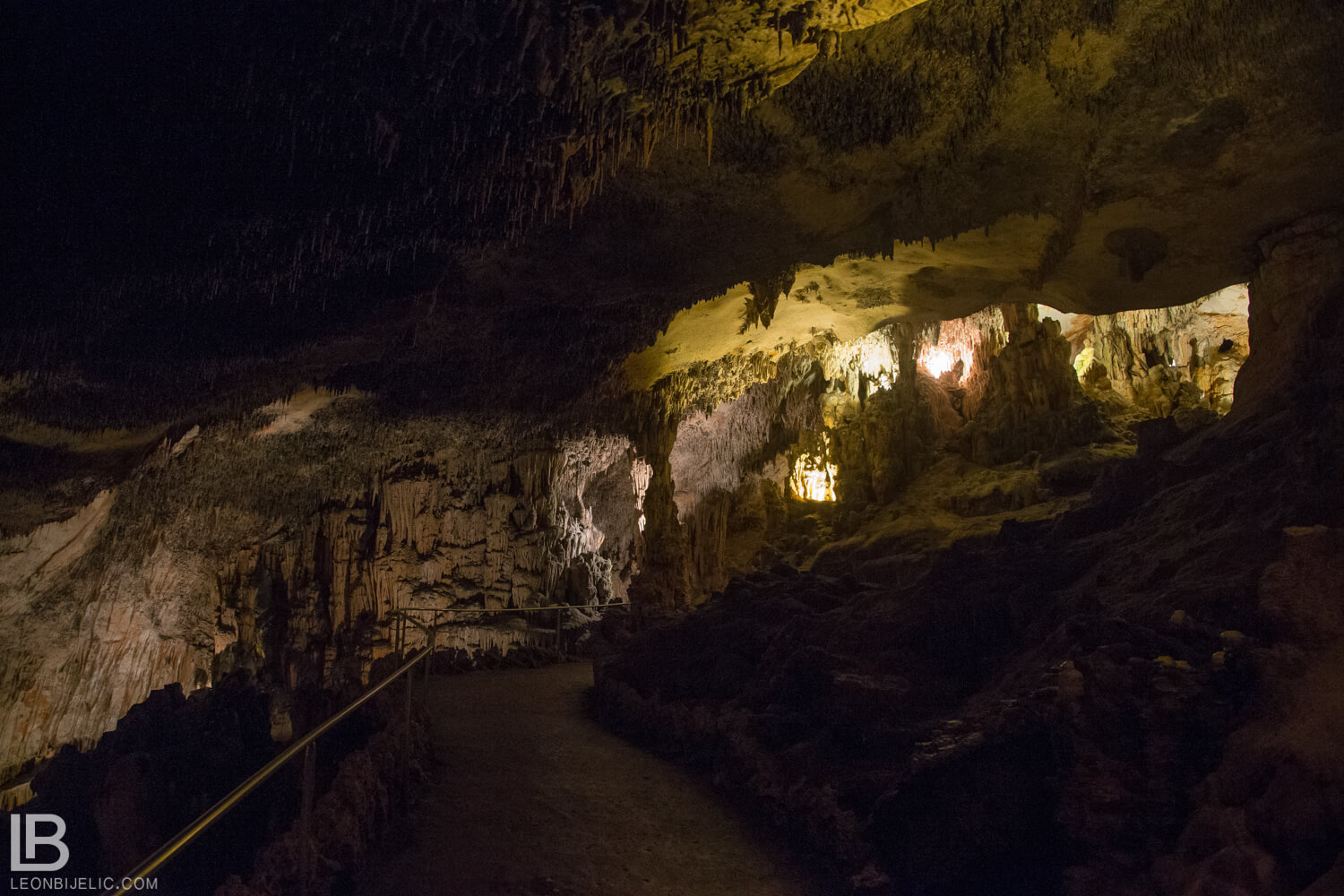