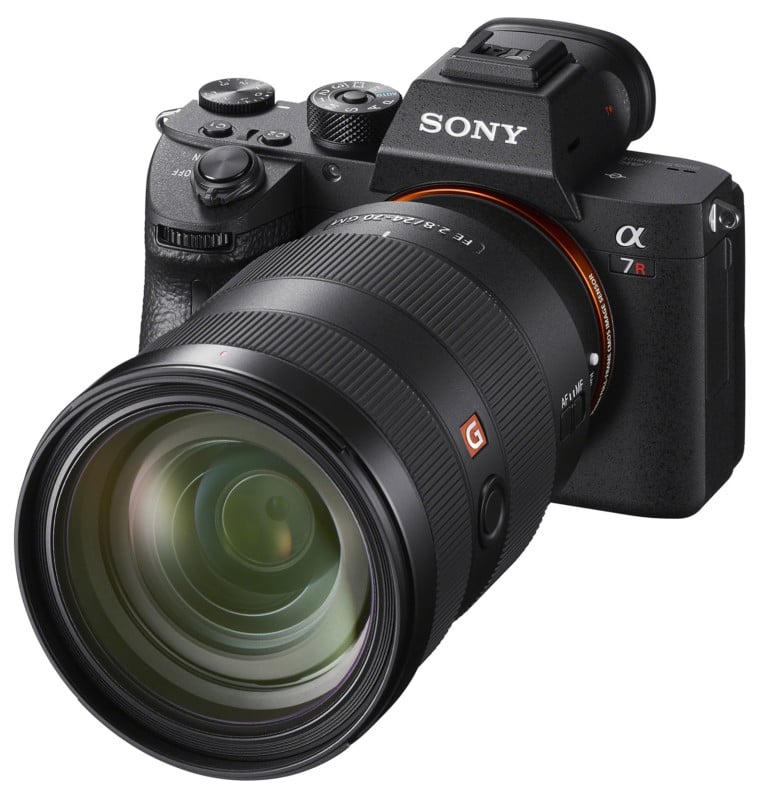 Inside the a7R III is a 42.4-megapixel back-illuminated full-frame Exmor R CMOS sensor. Despite its high megapixel count, the a7R III is fast with a continuous shooting speed of up to 10fps with full AF/AE tracking — this is twice as fast as the 5fps offered by the a7R II.

Using either the mechanical shutter or the completely silent shooting mode, you can capture a burst of up to 76 JPEG/RAW photos and 28 uncompressed RAW files. In live view, you can shoot at 8fps with minimal viewfinder/LCD lag.

The updated BIONZ X processing engine can also process images 1.8 times faster than the a7R II. While a batch of photos is being written to the memory card, many of the camera’s key features are still usable — things like the Function and Menu buttons as well as image playback and organization. 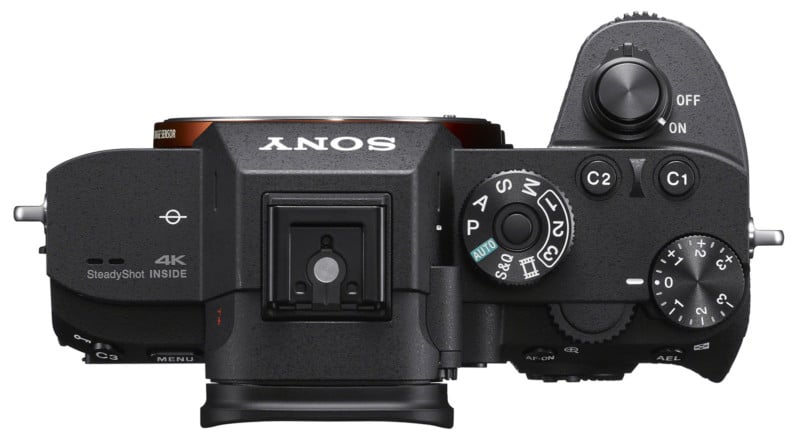 Inside the camera is also a 5-axis optical image stabilizer that provides 5.5 stops of compensation — the world’s highest ever for an image stabilization system in a full-frame camera.

Utilizing this stabilization system is the new Pixel Shift Multi Shooting mode, which the a7R II didn’t have. When activated, the a7R III captures 4 separate photos shifted by 1-pixel each to capture 169.2 megapixels of data. These are then composited in Sony’s new Imaging Edge software to create a single photo with “overwhelming resolution” and an “unprecedented level of color accuracy.”

The focusing system of the a7R III features 399 focal-plane phase-detection points that span 68% of the image area and 425 contrast AF points — this is 400 more contrast points than the a7R II, which had 25. The result of this upgrade is that the a7R III can lock in focus at about half the time in low-light situations compared to its predecessor, and tracking and Eye AF are 2 times as accurate and effective. 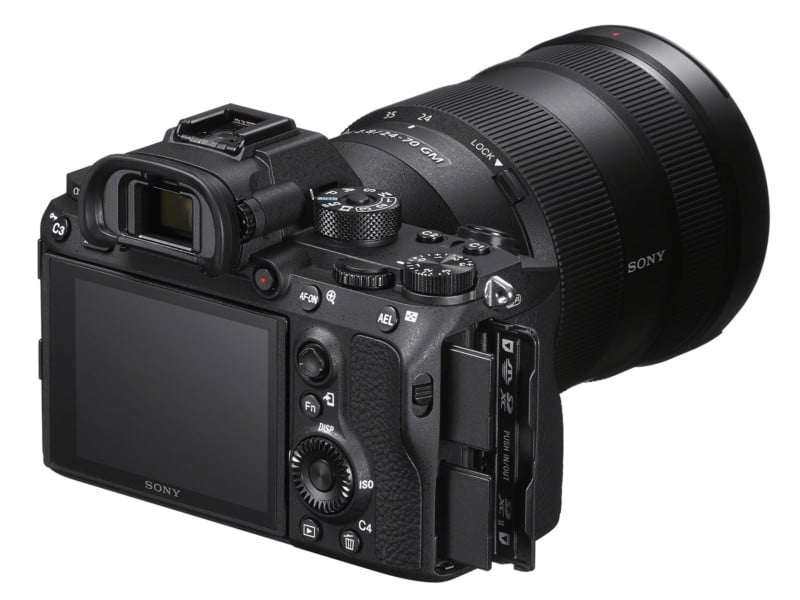 On the back of the a7R III is a high-res OLED Tru-Finder viewfinder with 3.686 million dots. It has coatings that reduce reflections and resist dirt and can be toggled between frame rates of 60fps and 120fps. 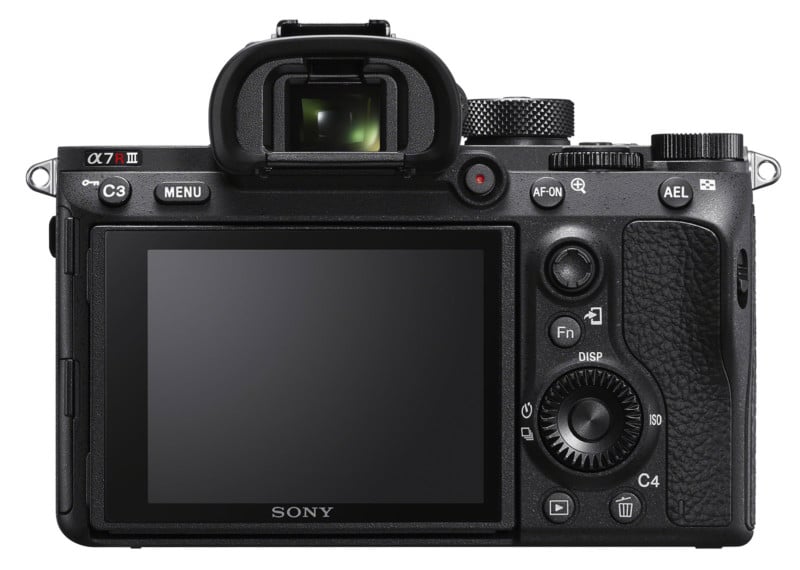 Under the viewfinder is a 1.44-million-dot LCD screen with improved viewing in bright conditions as well as an adjustable quality setting (“Standard” and “High”). 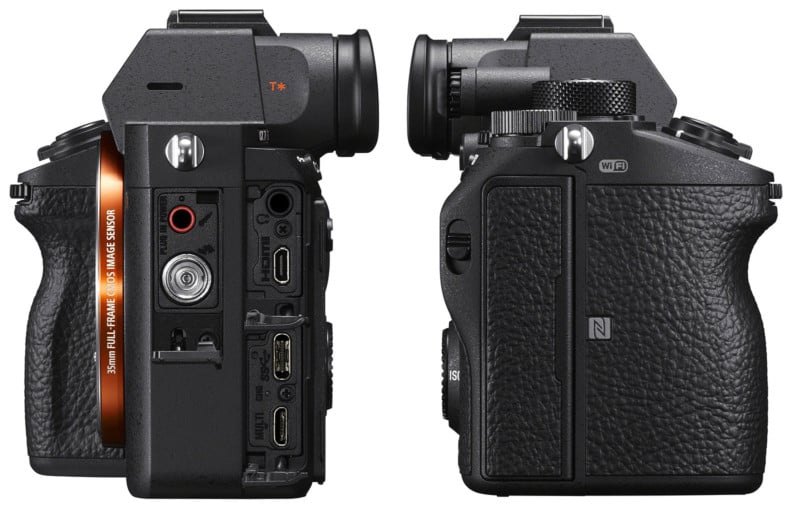 In the area of video, the a7R III can shoot 4K video across the width of the full-frame sensor. It can also shoot Super 35mm format with full pixel readout without pixel binning for 5K worth of data and then oversample it for impressive 4K footage.

Additional video features include Hybrid Log-Gamma (HLG), S-Log2 and S-Log3, and Full HD recording at 120fps at up to 100Mbps.

Other specs and features include 14-bit RAW shooting (even in silent and continuous modes), a multi-selector joystick, a new low-vibration shutter, improved color reproduction of skin tones, an Anti-flicker function for consistent photos in fluorescent/artificial lighting, dual card slots, Wi-Fi, USB Type-C, and improved battery life with 2.2x the capacity. 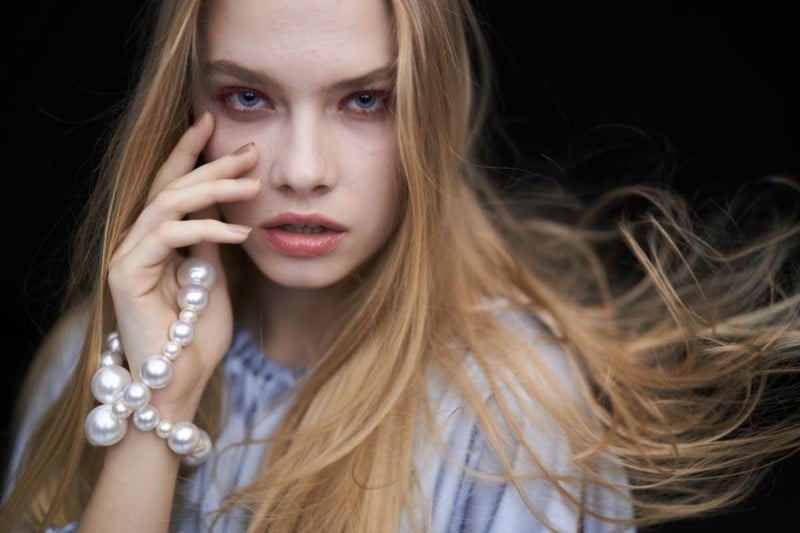 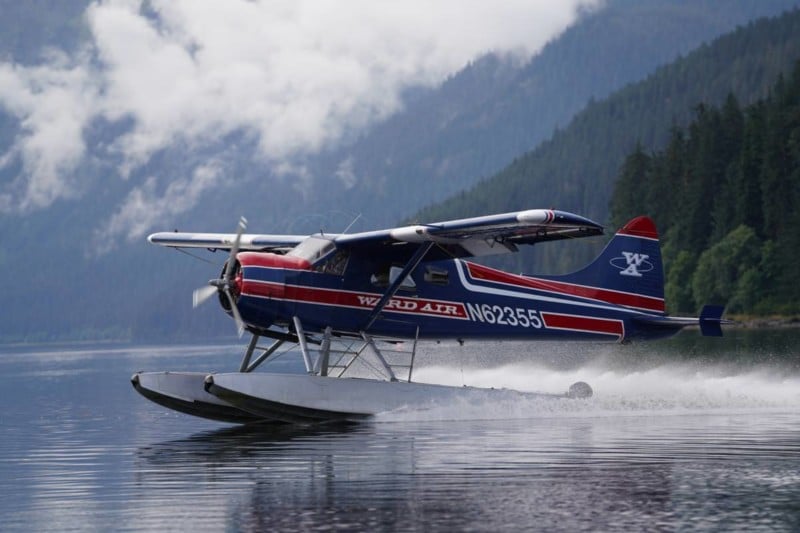 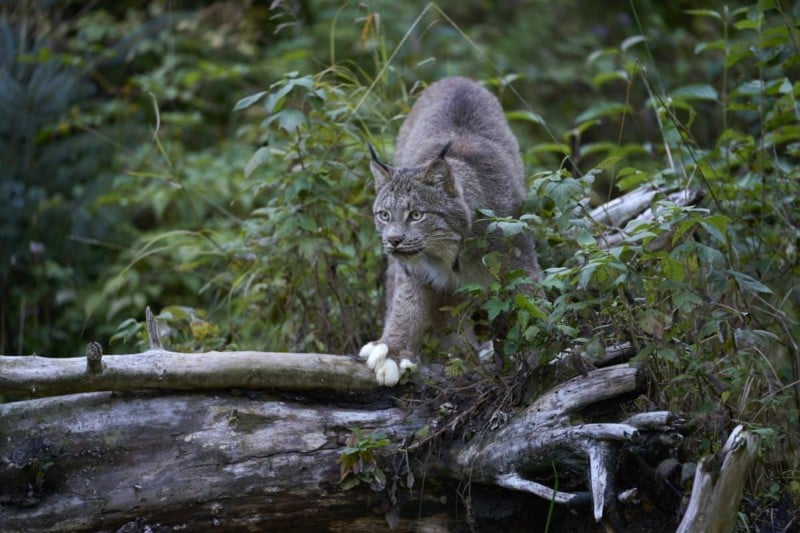 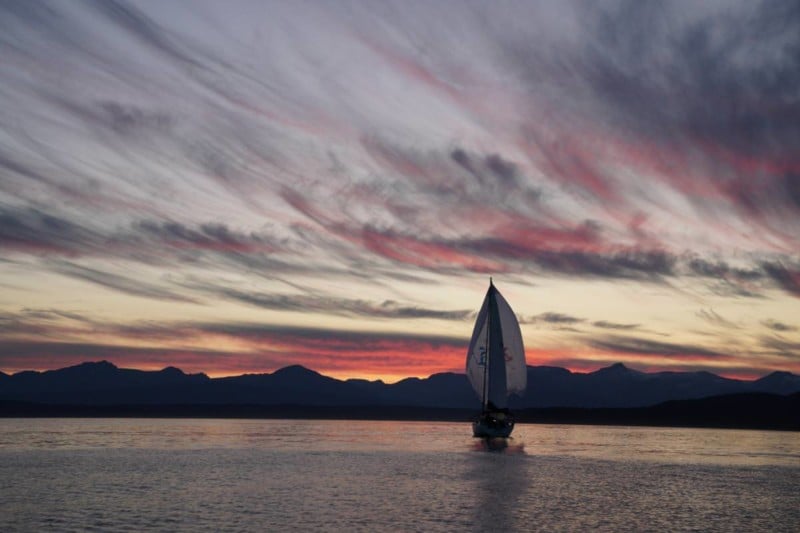 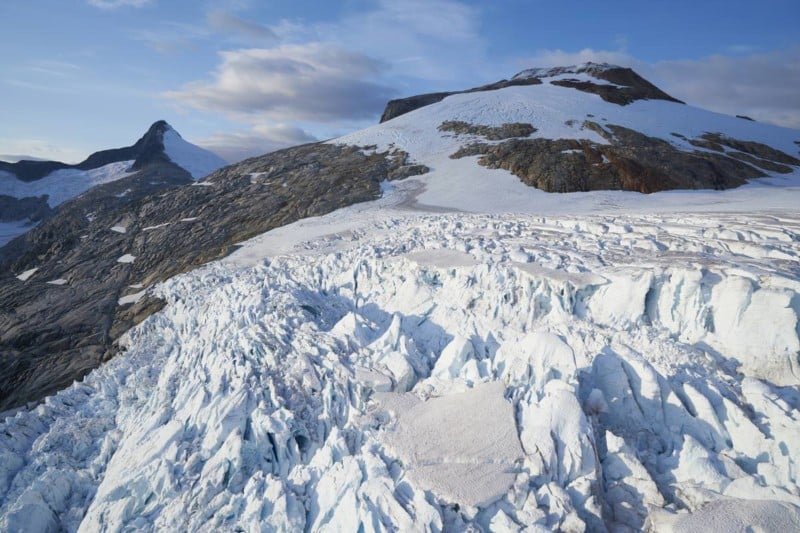 The Sony a7R III will be available starting in November with a price tag of $3,200.