So that the beautiful memory of the entire concert held by Andre Rieu with his Johann Strauss Orchestra in Belgrade in 2022 does not crack like old paintings on canvas and fade like old photographs of our ancestors, I made this video that will bloom for many years the beauty of all feelings and to consolidate the experienced scene into smiles, joy, love, play, dance and the great wealth of unity, kindness and beauty of a silent fairy tale and magnificent music that speaks all languages with its notes and unites all people. 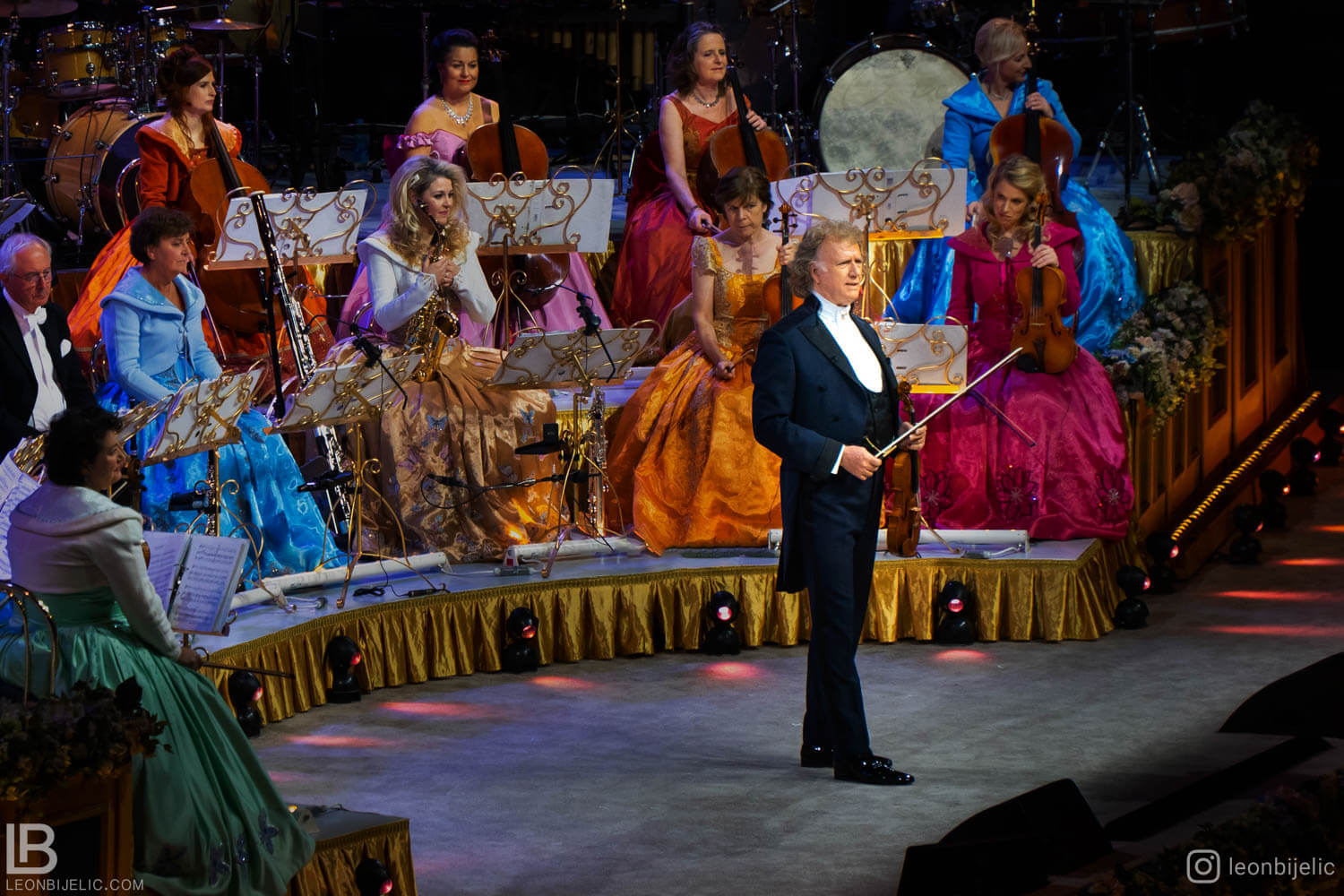 Andre Rieu, the king of waltzes and the most magnificent artist whose music resembles heaven and angels, sings with the “Johann Strauss Orchestra” soars above the heights of the divine and touches the vastness of every soul in a way that only the greatest artists do. Gentle, warm, beautiful, pleasant, yet so powerful, strong, exemplary, suitable and daring.

“Let your word be the Love, your sentence the anthem” – Leon Bijelić

Enjoy in this remarkable concert in Belgrade

THE SONG “TAMO DALEKO” was composed on the Greek island of Corfu in 1916 to commemorate the retreat of the Serbian army through Albania during the First World War.

The song became very popular among Serbian soldiers, artisans, but also in highly respected elite society, it was even performed on the violin during the funeral of the greatest Serbian and world inventor, Nikola Tesla, in January 1943 as his last wish. 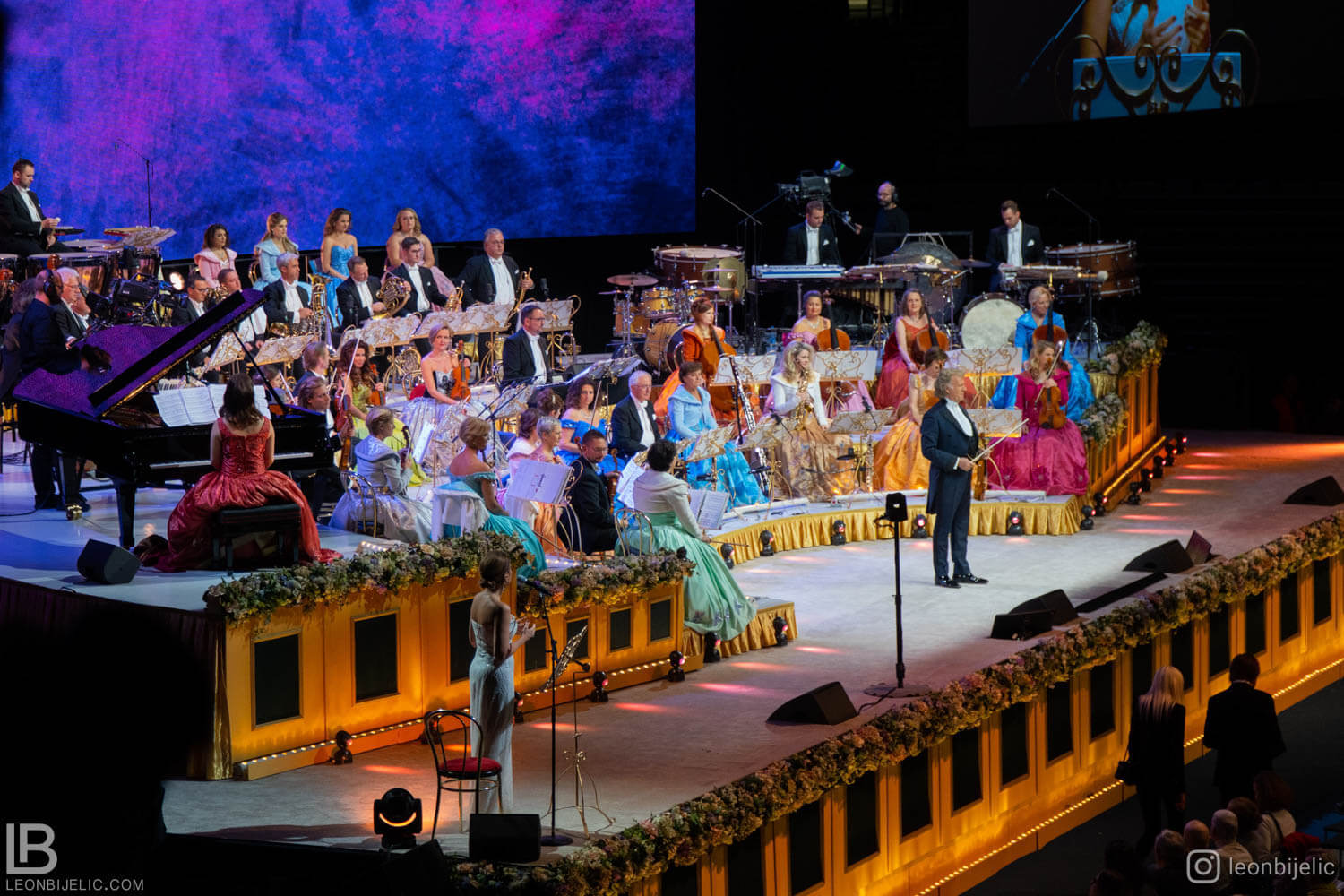 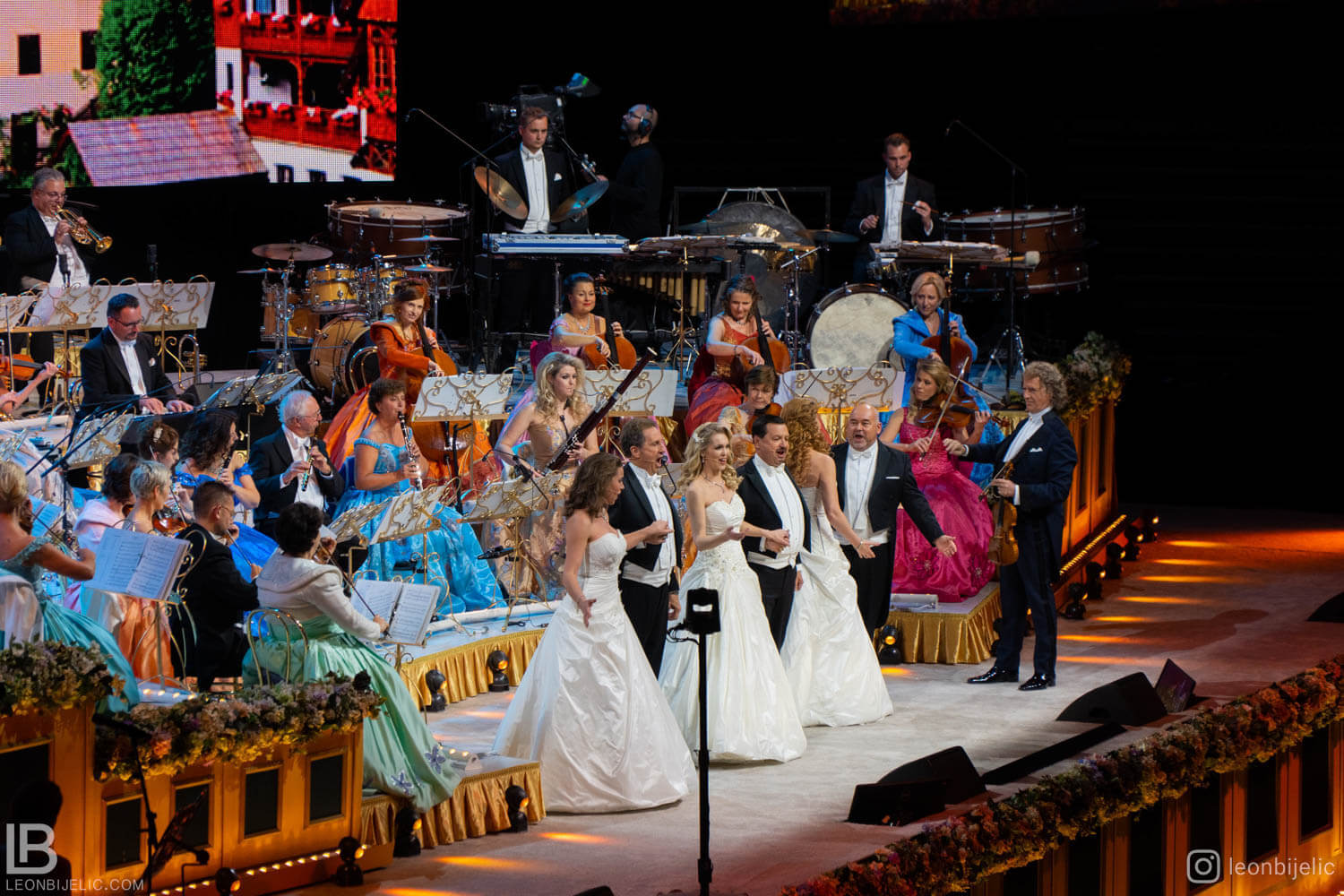 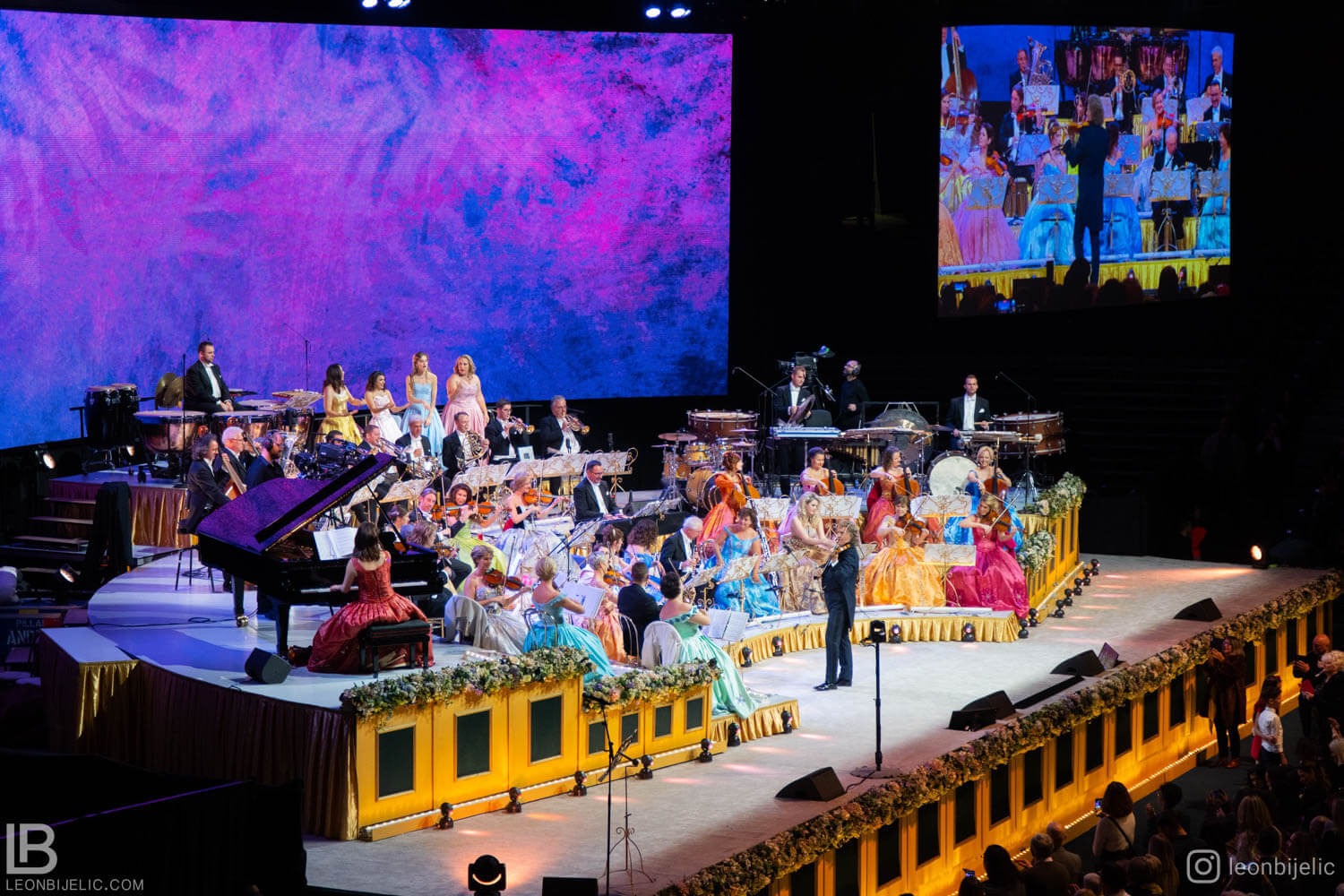 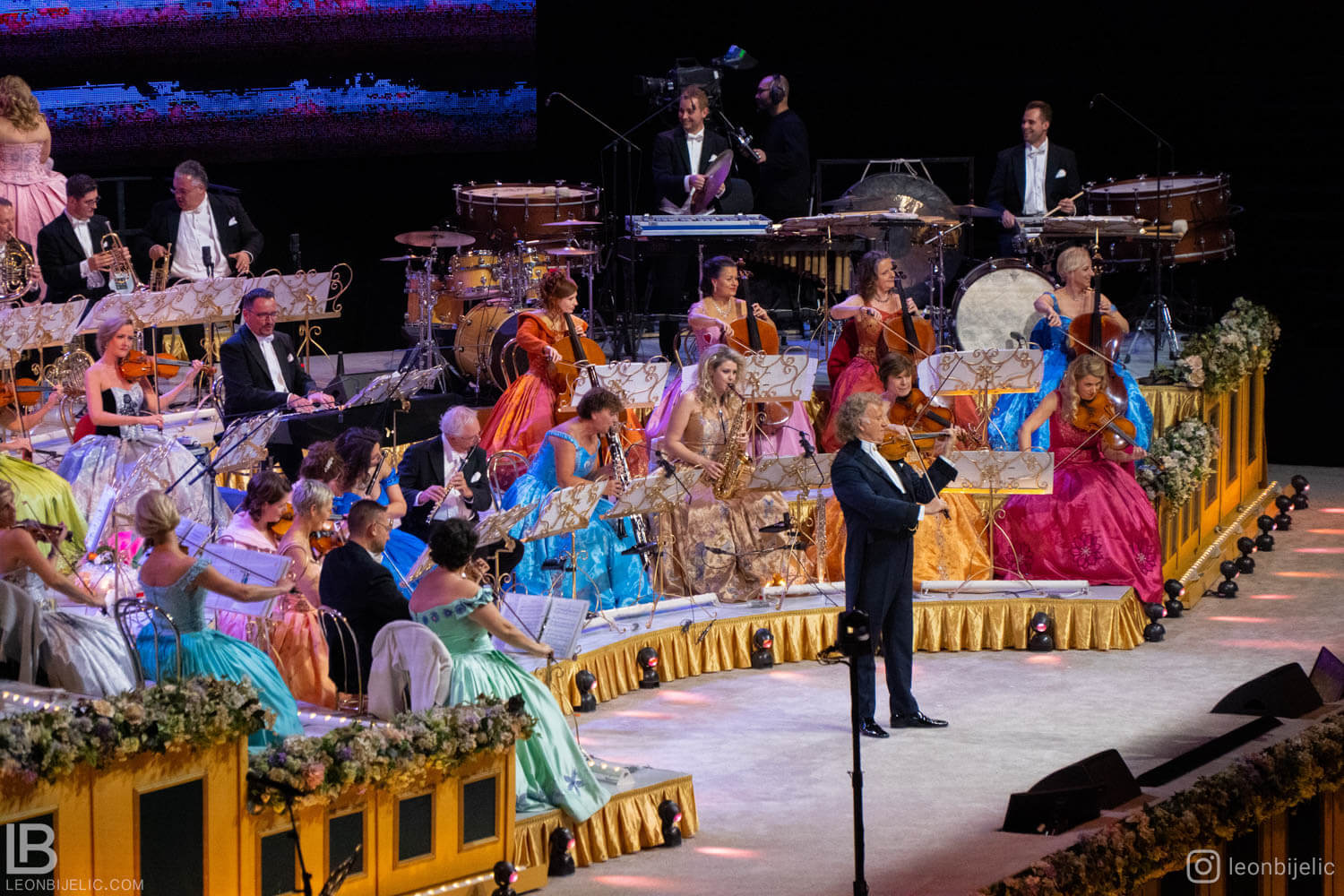